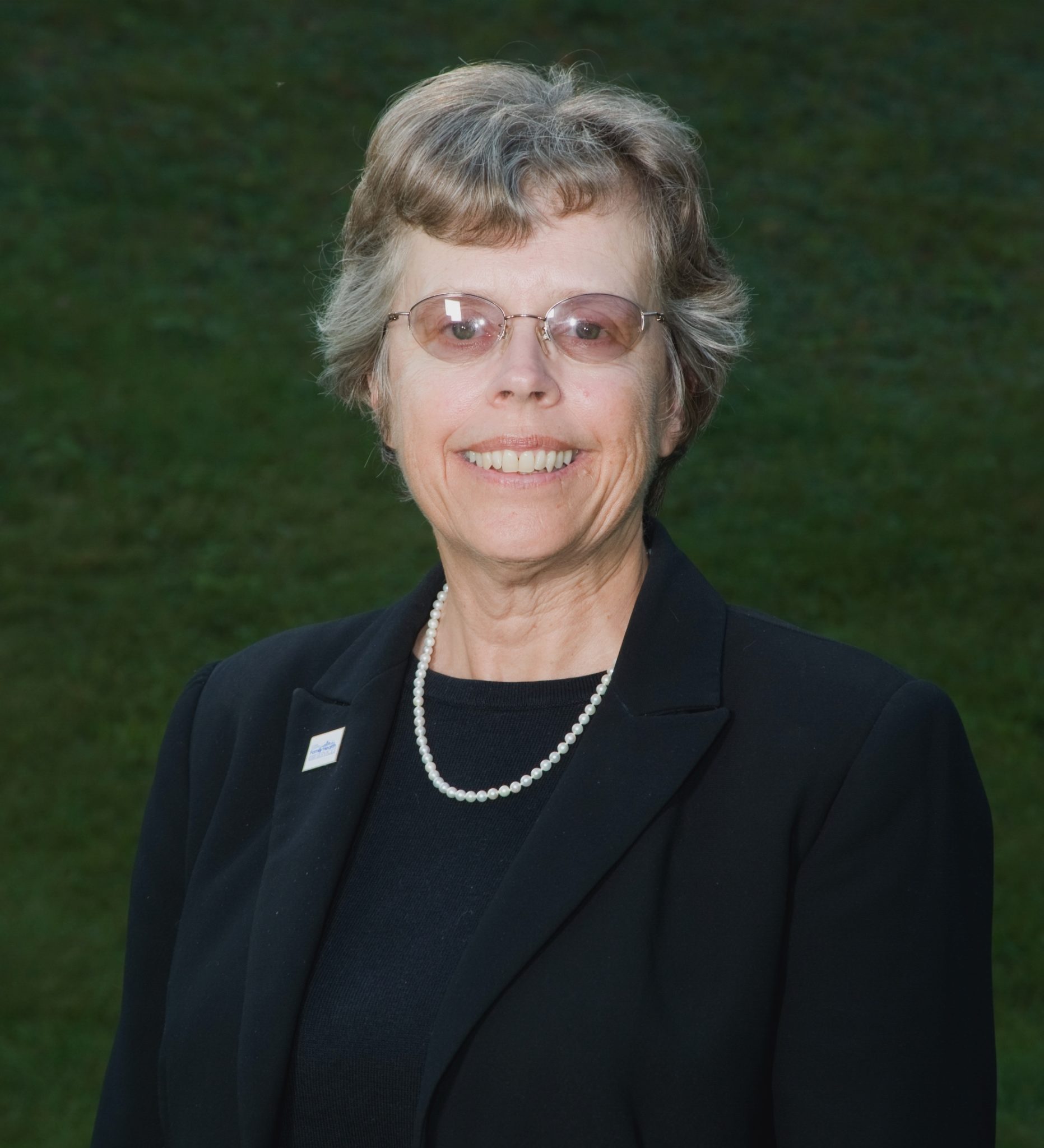 Andy Woods is one of our scientists here at cc-TDI, but Andy wasn’t always a scientist. Andy used to work in the tile industry, until his daughter, Stella, was diagnosed with cancer. To learn more about Andy’s radical career change and how he came to the lab, I scheduled a call with Andy’s mom, Adele Woods.

According to Adele, Andy was traveling after college when he ended up in Bozeman, Montana. Andy had stopped at a library in Bozeman to use their internet (Adele explained to me that you had to stop at public places to use internet back then) when he ran into someone he had gone to high school with. Andy decided to stay in Bozeman and got into tile work and eventually went out on his own to start his own tile company. In Bozeman, Andy met his wife and had two daughters, Stella and Soren. Three weeks after Soren was born, Stella was diagnosed with cancer. Stella was anemic when she was brought to the hospital and a kidney tumor was found. Stella’s family was told they had 3 options of places where Stella could receive treatment; Denver, Seattle and Salt Lake City. Because Andy had a friend from college who lived in Seattle, they decided to receive treatment there. Andy and his family got in the car the next day (despite the newborn baby and running a business) and left for Seattle!

Andy and his family were devastated with Stella’s diagnosis of Wilms’ tumor, a childhood kidney cancer. Stella went through an initial 10 hour surgery, 2 weeks of radiation, and 8 months of chemotherapy during her time of treatment. Pathology said that Stella had anaplasia which was a rare subset with a much lower cure rate. During Stella’s treatment, Andy spent much of his time at the hospital. He spent his time there caring for Stella, doing research, being a family advocate and helping other families navigate the healthcare system. Adele noted that Andy used to say that he would have to read a science article 10 times before it would make sense. He would also say, “Where there’s a will, there’s a way”. Thirteen months after Stella’s original diagnosis, she relapsed which gave her less than a 10% survival rate. At this point, Stella had a stem cell transplant, a very aggressive therapy. Adele jumped back to Andy’s childhood as she was talking about Andy’s discipline and determination as a father when learning about Stella’s disease. She said that Andy was a third degree blackbelt and and Eagle Scout as a kid which lead to his perseverance during Stella’s treatment, which prepared him for this greatest challenge for their family.

Before Andy started working at cc-TDI, he attended one of the Nanocourses. After the Nanocourse, Andy decided that he wanted to be an intern at the lab and started raising money through online fundraising platforms and applying for grants. During Andy’s internship, Adele noted significantly that Andy’s wife was wonderful about when he had to go back and forth between Bozeman and Portland for 12 months. After Andy showed that he was a hard worker and with the support of his family and friends, he moved his family to Portland and  took a permanent job at cc-TDI, completely changing his career in the process. Today, Stella is 6 years cancer free, but continues to live with long term side effects from her treatment such as her stunted height from the radiation in her spine and only having one kidney. Adele says Stella is going into 7th grade now and is very bright and well spoken. Thankfully, Adele says that Stella doesn’t remember much from treatment. After all of Stella’s treatment, Adele says that her granddaughter has remained positive and upbeat and so has Andy.