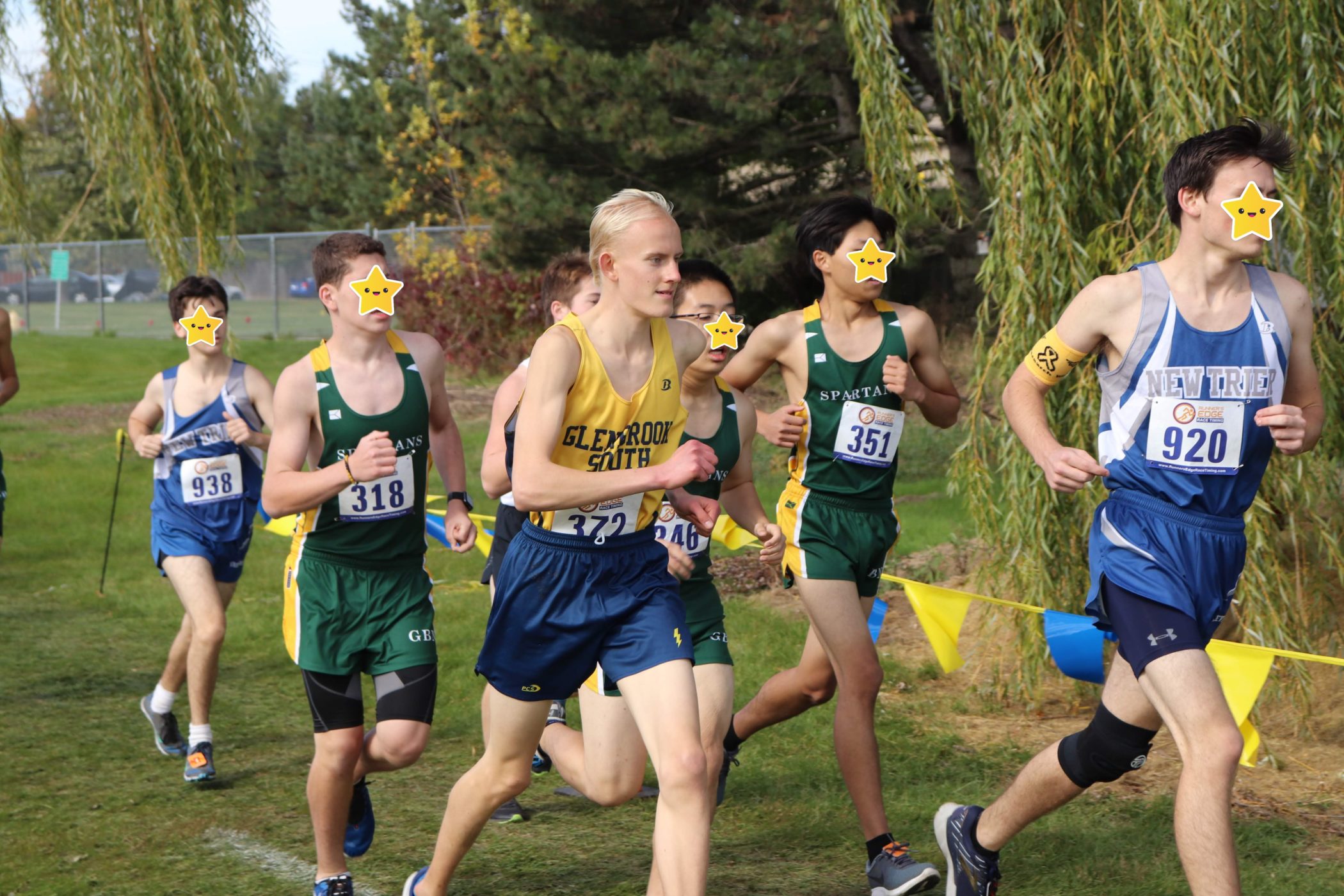 Luke is a kind, driven and incredibly thoughtful young man entering his freshman year at St. Olaf College in Northfield, Minnesota. Speaking to Luke today, you would have no idea the hand he was dealt and challenges he has had to overcome these past five years.

In August 2016, Luke suffered what he believed to be a twisted ankle. With his lack of improvement, he eventually discovered a lump on his foot. This led to a consultation with his pediatrician and a referral to a podiatrist for additional testing. Initially the belief was that this was a form of plantar fasciitis. Upon receiving a concerning ultrasound, an MRI, PET/CT, biopsy and genetic testing led to Luke’s diagnosis of Stage IV Fusion-Positive Alveolar Rhabdomyosarcoma. Luke was 13 years old, having just finished 7th grade.

“Following my full diagnosis, I was shocked by the meager survival rate for patients with this disease. There are varying numbers out there, but for my diagnosis, three-year survival rates are under 10%. All I could do at that point was live my life in the best way that I could and enjoy it. I tried to have a positive outlook, but I knew survival was unlikely based on statistics.”

A PET/CT scan determined that there were four areas of metastasis including bones in the left foot, the right tibia, a vertebra of the spine, and a bone marrow biopsy determined spread to the bone marrow. What followed was a 54-week protocol of chemotherapy beginning in August of 2016 and stretching through November of 2017 intermixed with 6 to 7 weeks of daily proton radiation. Compared with some Luke was lucky – in that his hospital stays were minimal. He endured five separate five-day hospital stays for chemotherapy and four due to febrile neutropenia. Generally, as long as his counts remained high, his treatment plan allowed for outpatient services rather than in-patient stays.

By this time Luke was already passionate about long distance running, but his diagnosis and grueling treatment schedule forced him to miss his entire 8th grade school year. “I wanted to help set myself up for the best possible outcome, and walking my dog at least a mile every day helped. There were times during my course of treatment that I used a knee scooter to help ease the pain I felt. I also changed my diet right away, giving up added sugar and mostly eating lots of fruits and vegetables with no refined grains. I can’t say that my diet in fact made a difference, but it was something I could control, and I figured that eating healthy couldn’t hurt.”

Amazingly, Luke was determined and able to start his freshman year of high school on time with his classmates. He even joined the cross-country team that fall, competing in two races – all while still undergoing intensive chemotherapy. He experienced anemia, fatigue, near constant stomach pains and tenderness of the skin and foot bones. “My best was slower than other people’s best, but it was important that I did what I was capable of within my chemo and radiation schedule.”

In effort to mitigate the risk of relapse, Luke was put on a 24-month maintenance chemotherapy treatment plan. This involved weekly trips to the oncology clinic, two hours a week, three out of four weeks, for nearly two years. The side effects Luke experienced in the first six months of his maintenance plan were not pleasant. Luckily the strongest side effects subsided in time and allowed Luke to get back to a more traditional routine as a student athlete.

Three years ago, Luke ran his first half marathon (13.1 miles), not for time, rather for the accomplishment of finishing a half marathon. The radiation he experienced makes his body more prone to stress fractures, of which he has endured three in the last three years. He takes time to recover, and then as soon as he is able, he’s back doing what he loves. Now he has set his sights on running his third official half marathon, the Des Plaines River Trail Half Marathon on October 17th in the Chicago area. This one for time (13.1 miles in under 90 minutes) – all while fundraising for childhood cancer research!

“It is satisfying for my fitness level to be far beyond the point it once was, and to be able to focus on my training, racing, and fundraising, with little concern for how my body will operate. Running is one of my biggest passions, and in raising funds for cc-TDI, I hope to allow more children and adolescents diagnosed with rhabdomyosarcoma to live longer, healthier lives and pursue their own passions. Nearly five years later I am alive and well, for which I am incredibly grateful. However, the same cannot be said for most, and relapse is still a very real possibility for me, even at this point.”

By leaning on his love for running, Luke has been able to persevere through his cancer diagnosis and rounds of treatment AND graduate from high school ON TIME. Even more inspiring is his desire to go into the nursing profession himself. “I saw firsthand what a positive effect my nurses had on me. I want to be able to do that for my patients.” It is with this spirit of kindness that we know Luke will do just that. We look forward to cheering him on as he pursues both his athletic and career goals from here on out.

For those of you interested in supporting Luke’s Rhabdomyosarcoma research efforts, please visit his honor page, Luke Strikes Back.

Our appreciation goes out to Luke for bravely sharing his story in hopes of bringing awareness to the need for childhood cancer research. Thank you!