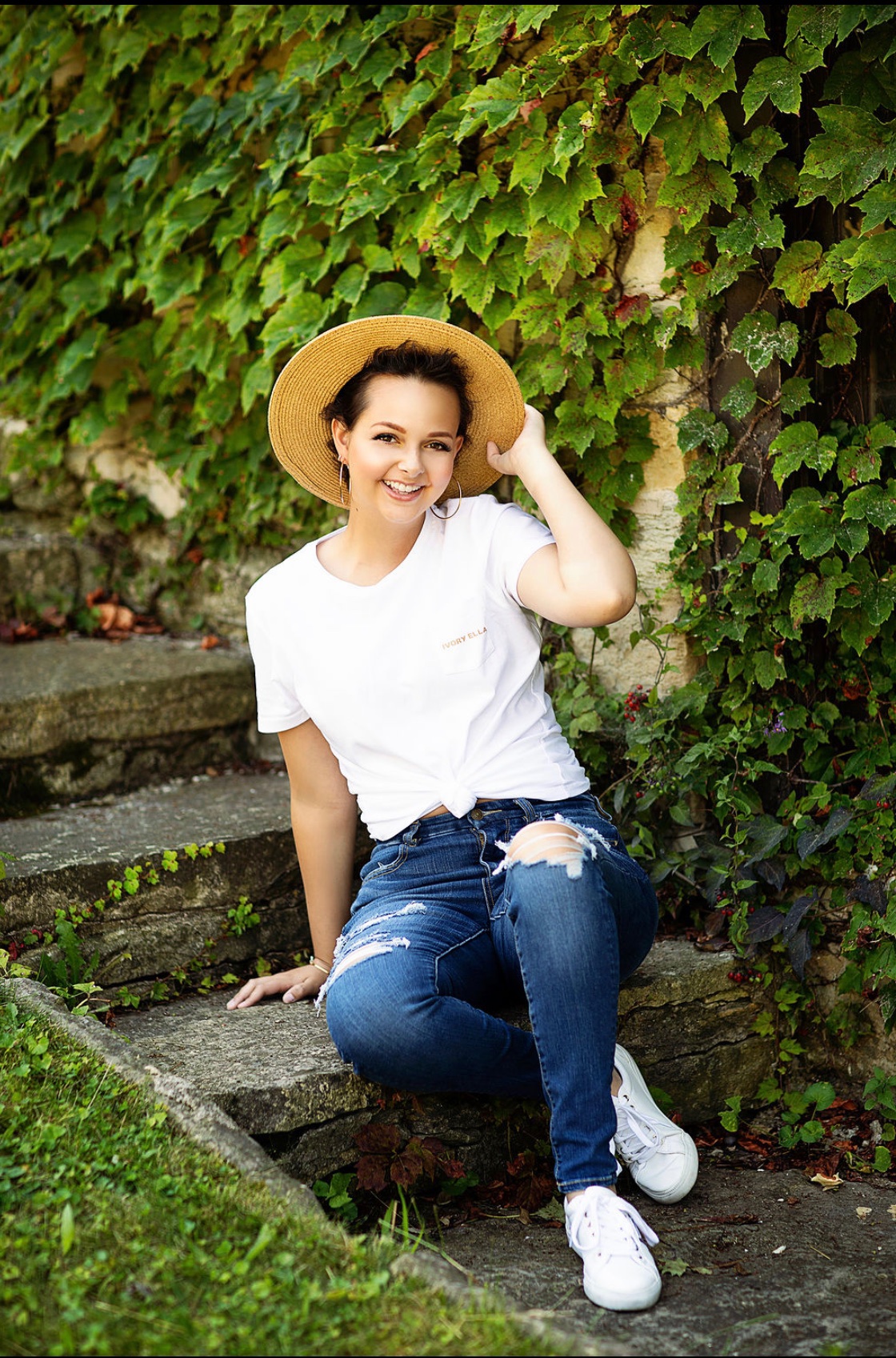 In 2014, Megan Bugg was diagnosed with stage 4 Alveolar Rhabdomyosarcoma (ARMS), the most aggressive form of Rhabdomyosarcoma, affecting the soft tissue most commonly in children, adolescents and young adults. ARMS has received very little clinical research to date. In fact, no primary drug approvals for RMS have ever occurred and only 8 drugs have received FDA approval for ANY childhood cancer since 1978. Contrast that with the average 12 cancer drugs approved each year for adults. So in the spring of 2020 Megan, along with her team of supporters, a.k.a. Team Megan Bugg – set out to change this.

Aware of the new and innovative research happening at cc-TDI, Megan set a goal to raise $180,000 for preclinical testing of a drug called Entinostat. Cc-TDI has shown promising results in initial testing of Entinostat – a drug that could restore chemotherapy sensitivity, leading to better outcomes for children just like Megan. Reaching this goal would provide cc-TDI researchers the ability to perform preclinical testing, increasing the likelihood that a full clinical trial will be approved.

Not long after her initial diagnosis in 2014, a friend gifted her a special t-shirt by the wildly popular clothing brand, Ivory Ella, which primarily donates their proceeds to their signature cause of saving elephants. Heartbreaking statistics show that as many as 35,000 elephants are killed each year across Africa, driven by the ivory trade. Ivory Ella partners with organizations like Save the Elephants ensures that a portion of each Ivory Ella sale directly supports the on-the-ground mission of saving elephants.

So how did a clothing brand end up connecting with a teenager fighting cancer? After posting a few selfies in their t-shirt, Ivory Ella learned of Megan’s story and asked her to design a t-shirt to promote childhood cancer awareness. Better yet, 100% of the t-shirt proceeds would be earmarked for childhood cancer nonprofits and continue the impact of Ivory Ella across the country.

This year, cc-TDI and specifically Megan Bugg’s Entinostat project, was chosen as the benefactor of her t-shirt proceeds and we couldn’t be more excited! With the help of Ivory Ella and hundreds of other supporters, Team Megan Bugg has now raised more than $210,000 – crushing her initial goal and continuing to fight for kids just like herself.

Thank you to our new friends at Ivory Ella and to all of the Team Megan Bugg supporters. From all of us at cc-TDI, we are eternally grateful by your support of our mission and research! If you’d like to read more of Megan Bugg’s journey, follow along on her inspirational blog or visit her Team Megan Bugg honor page.