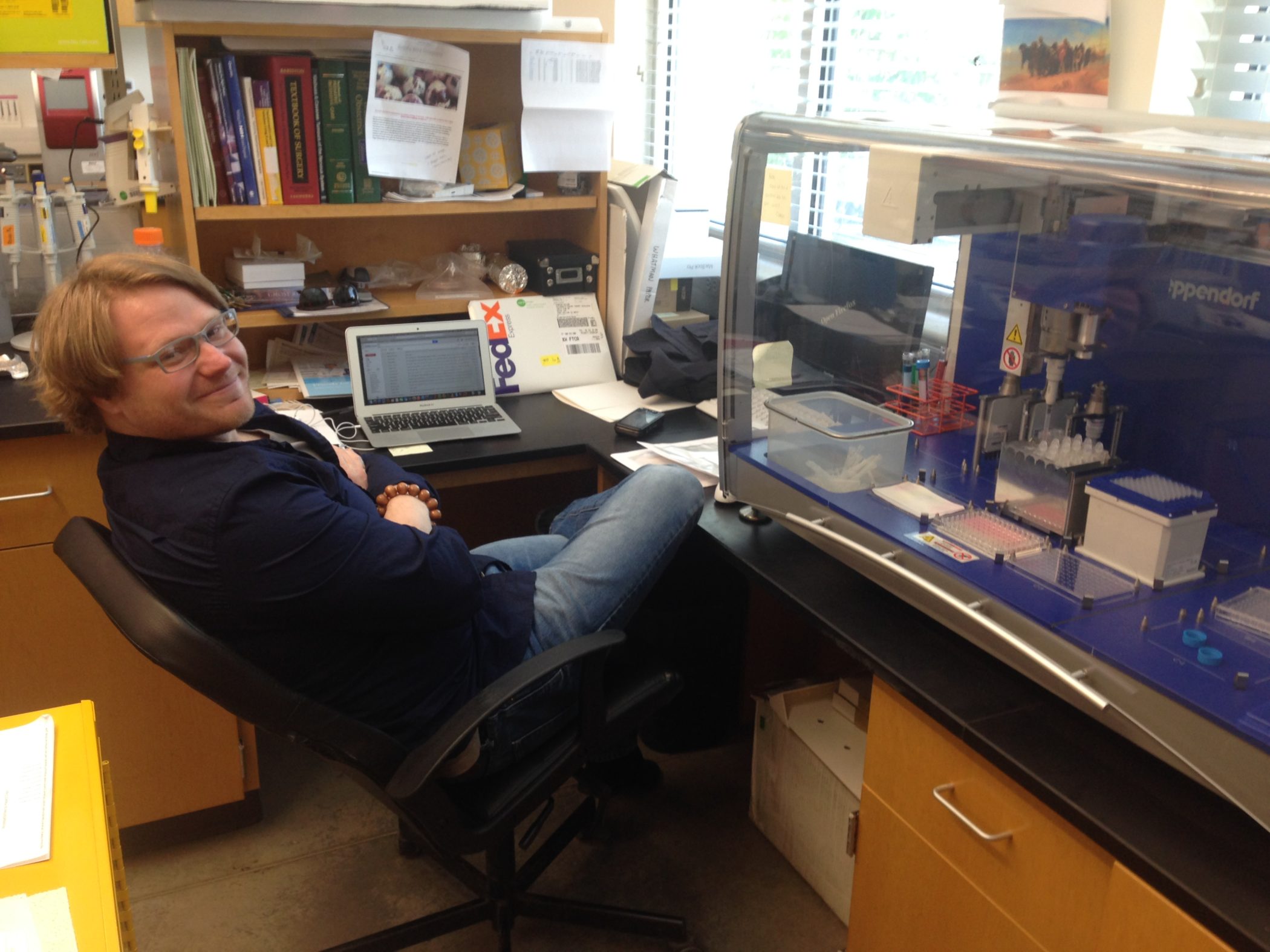 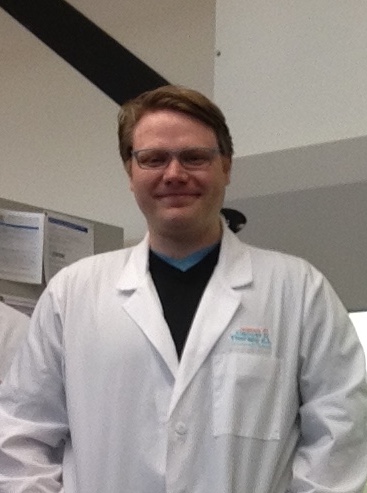 “The Start-up” holds an almost mythological significance in American life. But, a start-up isn’t always glamorous; rather, it’s quite the opposite. Behind the scenes, start-ups are lot of hard work and a good deal of risk. The cc-TDI officially started the first week of the new year, 2015. When I stood in our new (empty) start-up incubator space filled with unpacked boxes, I realized I had taken a lot for granted in our previous lab space. We used to have the equipment and reagents for our experiments and collaborators to troubleshoot with at the ready. Now, we would be re-making this (almost) from scratch. With only two people on our scientific team!

The reality is most start-ups have difficulties, and ours was no different. There were a myriad of administrative tasks to attend to, projects to move forward, and uncertainty about funding. Beyond these hurdles, we needed to attract top talent and create a new scientific culture. In the first few months of starting the cc-TDI, it felt like we had more setbacks than successes, but we remained motivated by both our little wins and the vision we had for the cc-TDI.

We began the cc-TDI because treatments for many childhood cancers had not improved in many years. Our goal was to do high impact research and translate those discoveries into better treatments for kids. The belief in our mission, in something bigger than our day-to-day experiments and administrative work, was an important part of our focus during the early days of our startup. Beyond our goal to improve childhood cancer therapy, we sought to foster a relationship with the patients and families touched by childhood cancer. The cc-TDI has always believed in partnering with families to make research more accessible and transparent. Our lab space is always open to patients and their families, allowing them to better understand our efforts to improve treatments. Meeting these families made our research much more personal and reminded us of the importance of our work.

There were days in the beginning when nothing seemed to be going right, when setbacks rather than successes seemed the norm. Experiments had to be postponed because we didn’t have the right equipment or reagents. A liquid nitrogen tank that seemed to only exhaust during important conversations or phone calls. Amid mounting stress about whether this would ever be feasible at all, we were constantly amazed by all of the people who donated their time to work with us, to support our mission, and who never asked for anything in return. We also regularly received small donations to support our work from families touched by childhood cancer with beautiful encouraging notes. These were the daily reminders that the work we were doing mattered to families.

Even with all of the setbacks, we laughed a lot. Sometimes at the absurdity of our problems. Sometimes at each other and our mistakes. But day-by-day, we ironed out our process and began to tip the scales away from setbacks and toward successes. We completed our first experimental series. We made our first hires: a post-doctoral researcher and undergraduate research assistant. We published our first paper. We continued receiving grants and donations (of both money and time) from generous individuals. It was amazing to discover that we really were re-inventing what a lab space and scientific culture looked like.

The personal relationships between the first members of the team really shape the culture of a new start-up. Charles and I developed a deep and meaningful friendship through of all of the early challenges. On Fridays, we would knock off a little early and go to the New Belgium Brewery. Over happy-hour beers, Charles and I would talk about science, new ideas, and business. But we’d also talk about important things happening in our personal lives, our interests outside of our scientific work, and the paths that led us to beginning the cc-TDI.

None of what we built would have been possible without the support of everyone who believed in our work. Our donors, the families invested in our work, those who worked tirelessly for the mission and vision of the cc-TDI. Our friends and family not only encouraged our new endeavor but bore an outsized amount of burden as we focused on getting the cc-TDI off the ground. Start-ups live and die on the strength of the relationships forged in their endeavor, and the cc-TDI would’ve never been feasible without the encouragement and empowerment from our loved ones.